Earth, Wind & Fire – After The Love Has Gone

Earth, Wind & Fire are one of the most dynamic and creative funk bands to come out of the seventies and also one of the most successful. The group was led by Maurice White and this new DVD & CD release captures them on stage in Japan in1990 during the last tour that Maurice made with the group following the release of the “Heritage” album. Spectacularly staged as ever, the concert features all their best loved songs.
The DVD is out now and includes the hits “Let’s Groove”, “September”, “System Of Survival”, “Fantasy”, “After The Love Has Gone”, “Shining Star”, and more. 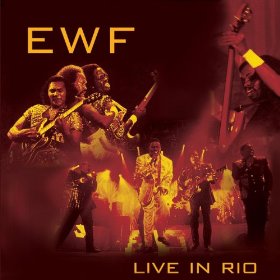 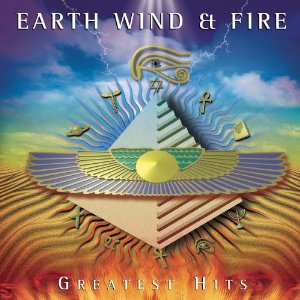 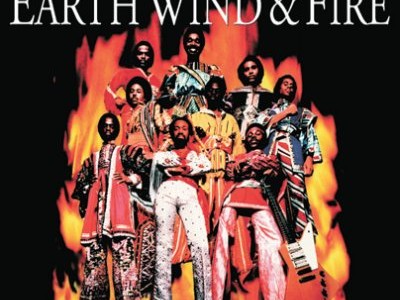